At 13:30 local time on April 6, 2019, President John Magufuli, accompanied by Secretary of Energy Kalemani, TANESCO board chairman Kyaruzi, representative of the Swedish investor, senior leaders of RUVUMA province where the project is located and representative of the ruling party CCM, visited the Songea Substation of the 220kV Makambako-Songea Project undertaken by TKEC and held a grand rally.

In his speech, Secretary of Energy Kalemani expressed his appreciation for our efforts for the development and improvement of the local power industry and affirmed our timely completion of energization. President Magufuli said electricity was a very important part of people's lives and the completion of the project would play a great role in local people's lives and economic development.

After the meeting, President Magufuli listened to Project Manager Didas M. Lyamuya's detailed introduction of the project in front of the Project Schematic Diagram and affirmed it, and then unveiled the monument for the project's inauguration. Thus, the President's visit to Songea substation came to a successful end. The Makambako-Songea Project is composed of substations, lines and distribution networks, belonging to two provinces: Njombe and Ruvuma. It is an important part of the national power grid of southern Tanzania. After completion, the project provides reliable guarantee and new development impetus for the industrial development and economic growth of the region. TKEC contracted to build the substation. The project came into full effect on September 26, 2016. Facing tight schedule and heavy work, under the correct leadership of TKEC and with the cooperation and strong support of all brotherly departments, the project was completed ahead of schedule and successfully achieved energization, which won acclaim from all parties. This project is TKEC's great achievement in the African market and a solid foundation to deeply explore Tanzania and develop the African market. 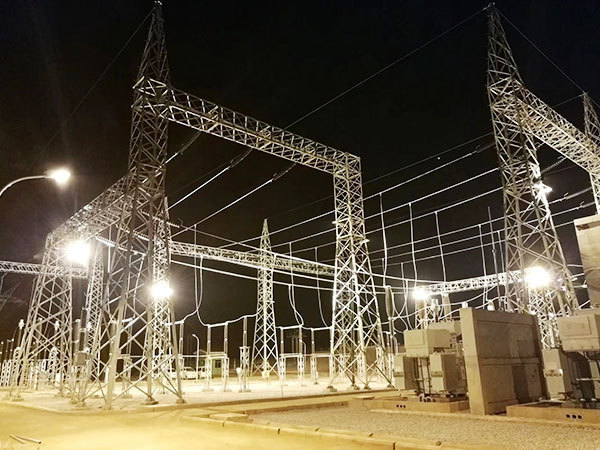 Warm congratulations on the energization of the Mozambique Project 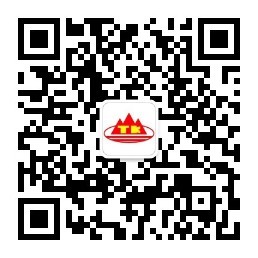